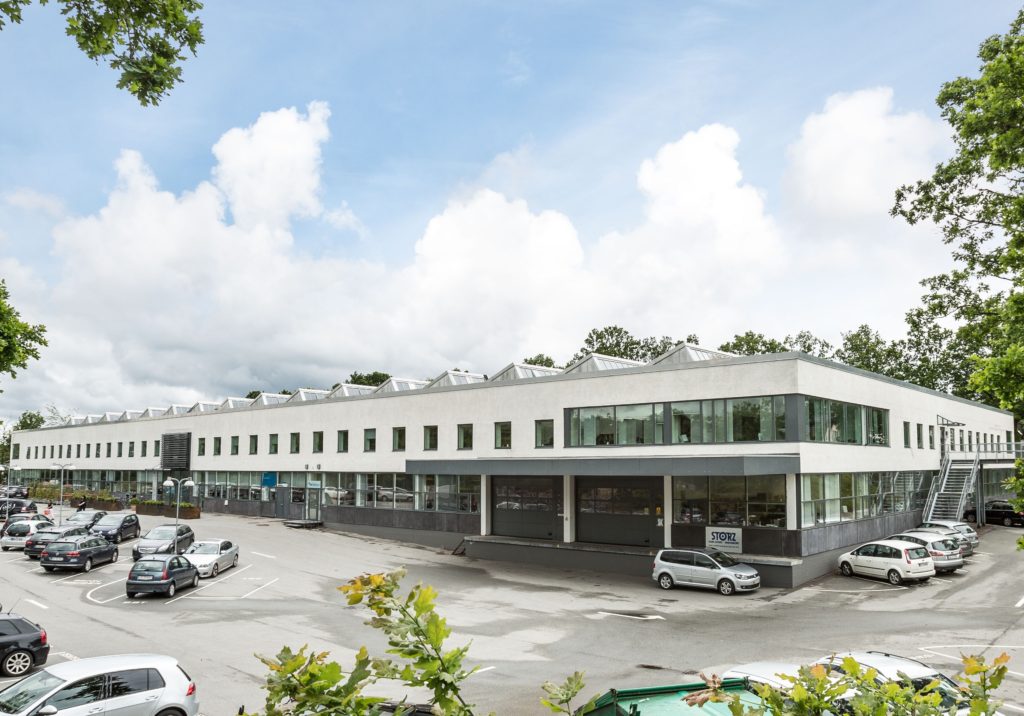 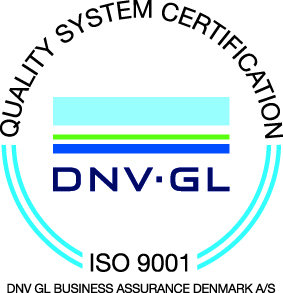 After having earning his engineering degree Hans joined Thrane & Thrane in 2003 as a young development engineer.
During his time at Thrane & Thrane Hans has been involved in DSP programming, type approvals and project management.
His area of responsibility was within maritime and aeronautical mobile satellite communication.

Hans left Thrane & Thrane in the summer of 2014 to be part of the new founding team at Lars Thrane A/S.
Hans Thrane holds a Bachelor Degree in Electronic Engineering from the Technical University of Danmark.

Carsten joined Thrane & Thrane in 1997 as a young hardware development engineer. Throughout the years he grew to a position within Thrane & Thrane as a Senior Project Manager within the Maritime Development Unit.

During his time at Thrane & Thrane Carsten has been working on all levels of development and business development within Maritime, Land mobile and Aeronautical Terminals.

Carsten holds a Yachtmaster, 3rd class certificate and a SRC Certificate.
In his spare time, he likes to sail, dive and hike in the mountains.

Carsten holds a Higher National Degree in electronics engineering and a PMI Certification in Project Management.

Joined Thrane & Thrane in 1999, and worked for 15 years in the mechanical and industrial design department.

Have troughout the years at Thrane & Thrane worked with all mechanical technologies designing and constructing satellitte communication equipment for land and maritime applications.

Christian holds a Bachelor Degree in Electronic Engineering from the University of Southern Denmark.

Henrik started his career worked with RF chip design for L-band transceivers, followed by design and verification of maritime and landmobile Ku and Ka-band VSAT terminals as well as with satellite and terrestrial television systems.

Henrik has ten years of experience within microwave engineering, ASIC design, and analog circuit design in general. Henrik has endeavoured experience in designing circuits in the frequency range from DC – 6GHz and measurements up till 60GHz.

In his spare time he likes to be physically active in the forest leaves as well as in the winter snow, either by himself of in company with his wife and four kids.

Kian has many years of experience in telecommunications and software design for embedded systems, with focus on reliability (high uptime) on multiple platforms (large and small).

Outside of work, Kian actively promotes fast, reliable, and inexpensive Internet to the public though his pro bono work as a Member of the Board of the Danish non-profit Internet Service Provider Foreningen BryggeNet. He also enjoys a plethora of sports like Skiing, Triathlon, and Adventure racing to mention a few.

Kian holds a Bachelor Degree in Engineering in Information Technology from Copenhagen University College of Engineering.

Lars originally founded Thrane & Thrane in 1981 and has as CEO and technical Mastermind been the main creative and management force behind the very successful growth and performance of the company in its first 30 years. Under Lars’ leadership, Thrane & Thrane developed a reputation as the leading manufacturer of mobile satellite communications in the world.

In addition to Lars’ accomplishments at Thrane & Thrane, he is also a passionate pilot, holding certificates for multi-engine turbine powered aircraft and helicopters.

Lars holds a Master of Science Degree in Electronics Engineering and a Ph.D. in Satellite Communications from the Technical University of Denmark

Thomas has a background in the design of antennas and microwave systems design.

Thomas has a great interest in recreational sports, including diving and motorcycle touring.

Thomas holds a Master of Science Degree in Electronics Engineering and a Ph.D. in Satellite Communication Antennas from the Technical University of Denmark.